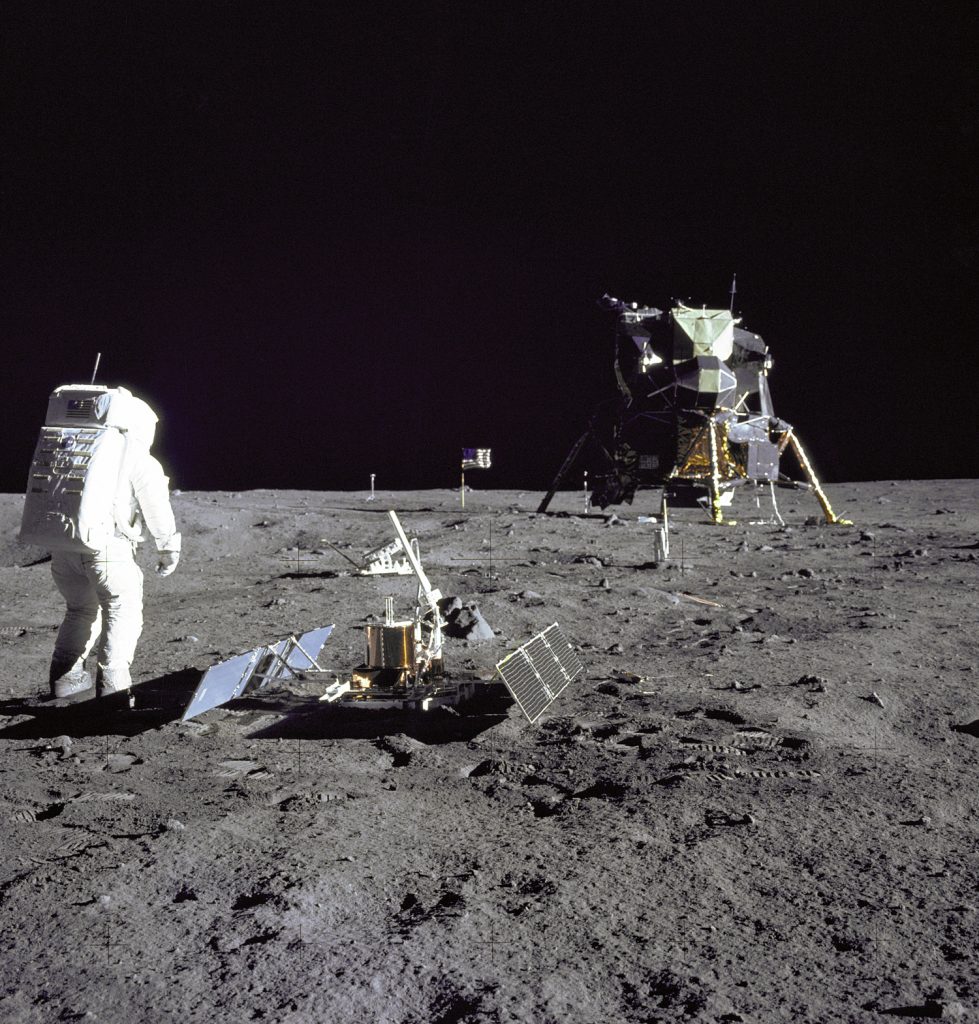 When I was at Uni, the Apollo Program was a blueprint for almost everything we did.  Whether it was an electronics project, rocket fuel calculations or astral navigation, Apollo had basically covered it all.

One of the key things is that the one that landed on the moon 50 years ago was Apollo 11.

So they didn’t just set off and say “Right, everything’s perfect, let’s go!”   NASA knew that they wouldn’t get it perfect first time.  In fact Apollo 1 was, quite literally, a disaster.

They knew they had to test each section as they were going,  finding the parts that would fail and fixing them as they happened.   The goal was big, to put a man on the moon and return him safely to Earth, so they split it into chunks,  testing and letting each one fail as they went along.

So for me, as a trained scientist, I always find it so crazy the teachers who try to make out that they are perfect.

And that their students should be perfect too.

So let’s let our students know too that mistakes are the way we get to the moon!

Just added more to the VIP Bonus Menu – Enjoy! P.S. My job this month is t...

I want to make Genki English the number one choice for all English Teachers arou...

🔑 The 5 keys to being happy, how many do you have in your class?

I’m on a bit of a Martin Seligman run at the moment.  His classic book Le...

I’ve been teaching online for 20 years now and over this past 4 months we&...