Something extra for those of you in 🇵🇱, 🇨🇿 & 🇸🇰! 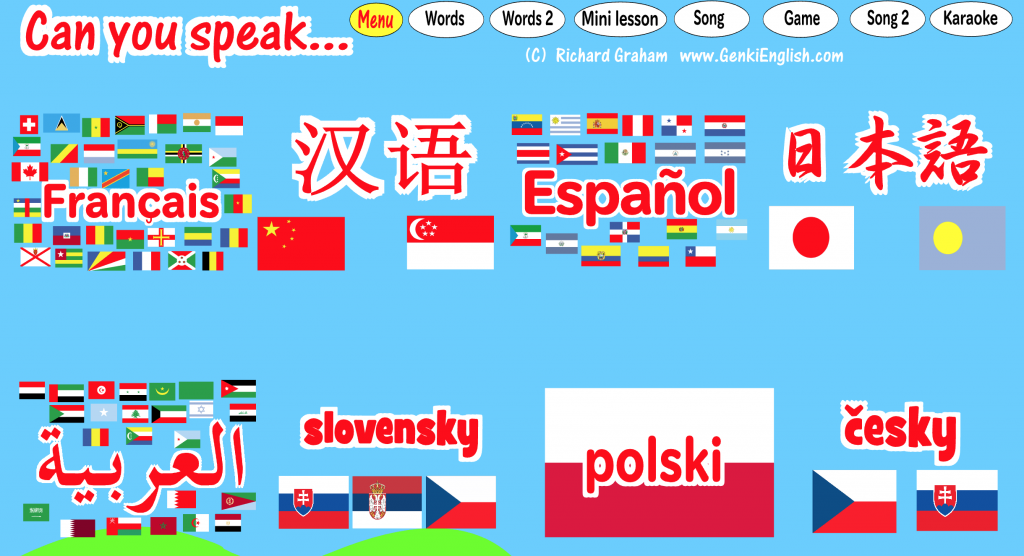 Over in the VIP Facebook Group Marcin asked for a version of the Can you speak? lesson with Polish as one of the options.

I had a look on my computer to see if it was possible ( the fonts for Chinese, Arabic and Japanese cause a few problems with editing that theme!) and ……. I found I already had a full version of the lesson done with 🇵🇱, 🇨🇿 & 🇸🇰 languages!  And…. the full software was done and even the song had been re-recorded to include those languages!   The even crazier still thing is that I can’t even remember making them!   Blimey, I must be getting old! 🙂     ( I think I must have done them amongst the many all night work sessions when we were getting the EU certification, the University doing the research was in Slovakia so they wanted Slovak as an option there!)

I haven’t figured how to add these as an option to the main software yet ( that pesky fonts problem!) but if you are in 🇵🇱, 🇨🇿 or 🇸🇰 here is a version you can use right now 🙂

P.S.   The original version with French, Russian, German, Spanish, Korean, Chinese, Japanese, Arabic is here and of course in the Teacher’s Set you also have the karaoke version so you can add in your own language too! 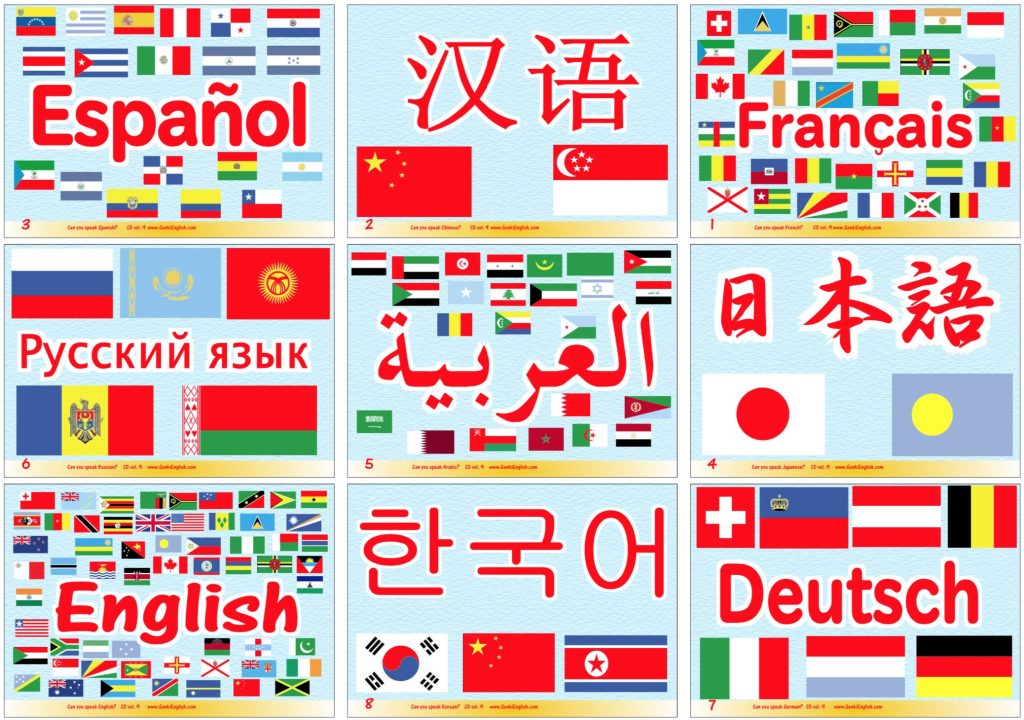 Hello, If you’ve got any teaching questions, this month we’re openin...

The Brainy Level Magazine Style Workbooks are up on the 💎GEMS – Genki E...