Why Captain Kirk going into space is a good thing & how an English teacher saved another Starship Captain! 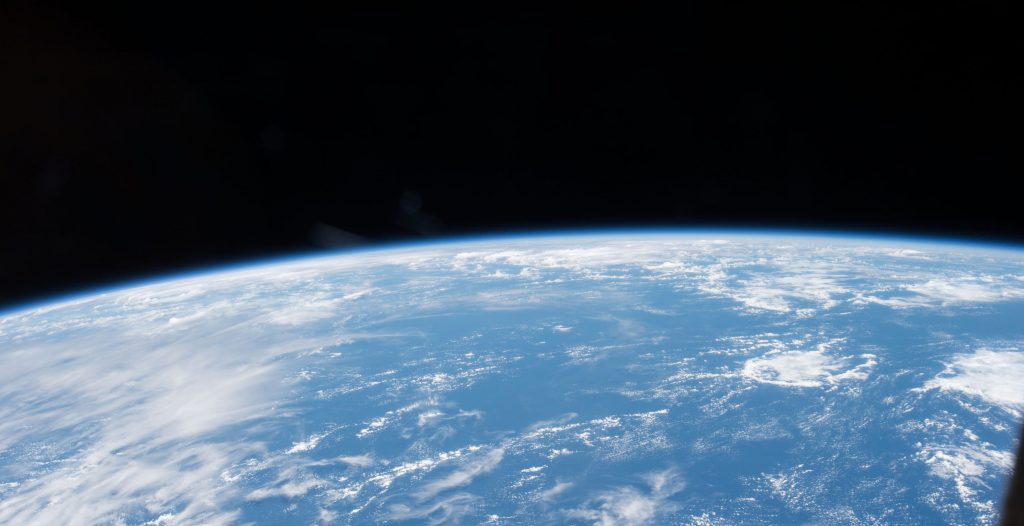 It’s very cool to see Captain Kirk going into space!  And going to space in general is a very, very good thing.

As someone who went to Japan to join their space program and who now works in “fixing Earth’s problems” (by trying to Genkify the horrendous state of the world’s schools) I can definitely say that going to space is a good thing.

It’s because the challenge with nearly all of the problems on Earth is that they are caused by politics* and are being solved by technology.

And it’s seeing trips to space that inspires kids to leave the former and join the latter!

P.S. * see I really wanted to say “politicians” here,  but politics determines that I had to dumb it down!

P.P.S.  And where do teachers fit into all this?  Well, today another Captain of the Starship Enterprise, Captain Picard,  just wrote this about his English teacher:   “Patrick Stewart on the teacher who spotted his talent – and saved him”  (And I actually went to the same school as him – for one week 🙂 )