Are British teachers now banned from teaching in the EU? ( + Why this is good news for non-native speaker teachers!) 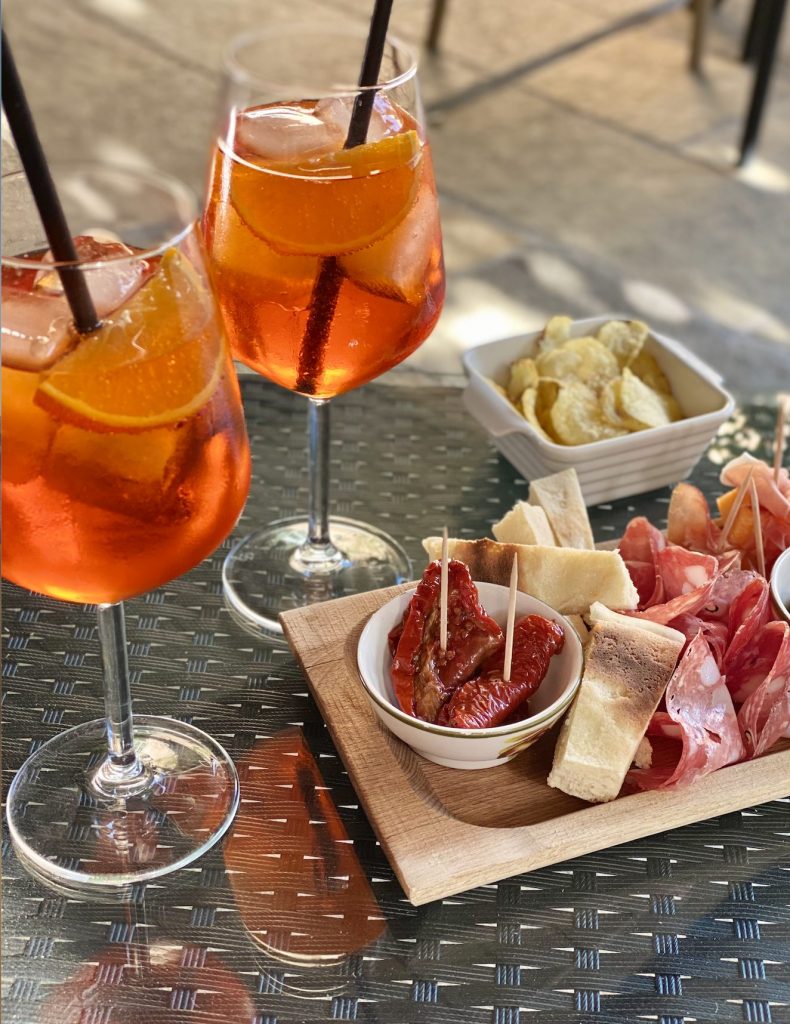 For most Brits the EU is now just for holidays, not for work anymore.

It looks like China banning private English lessons is serious. Brits are also now effectively banned from teaching in the EU. Are you prepared for all the regulatory changes that are coming in your country?

I had a lot of teachers saying “British people aren’t banned from teaching in the EU,  they just need extra paperwork”

Which, technically, is true.    However as with many things with Brexit, in practice it doesn’t really work that way.

For example in Italy they only issue 2500 working permits each year.  And that is for all jobs for all 170+ non-EU companies.  You can imagine how many people from all over the world apply for these.    The vast majority of them go to very highly skilled & very highly specialized occupations, so it’s almost impossible to get one for teaching English.      Schools would also have to prove that the job can’t be done by an EU citizen and that is very difficult to do as native speakerism is also banned.   You’ve probably got better odds at winning the lottery.   And it’s the same in most other EU countries.

There are a few tiny routes open for Brits to teach in the EU,  for example by marrying an EU spouse or by residence by investment, for example if you have a successful online school.   However unless you were resident in the EU before Jan 1st, then it is, for nearly all intents and purposes, not now possible for new Brits without an EU spouse or independent finances to make the move to teach English in the EU.

(And even if you were resident before Jan 1st, you can only teach in the state where you reside, you can’t just move to another EU country like EU citizens can.)

So why is this good news for Brits already resident in the EU and non-native speaking EU teachers?

Because even though it is illegal for schools to discriminate against non-native speaking teachers,  in practice parents would always want a native speaker teacher.  ( Would you want to learn Japanese from someone called John Smith or someone called Akiko Tanaka? )     But as new British teachers are now effectively banned from teaching in the EU, this vastly, vastly reduces the amount of competition you have.  It literally is thousands less people to compete with.    So it means it’s much, much easier for you to build up your teaching business to whatever level you want!   €10,000 per year? €100,000 per year? Or more?

And the same for Brits who got in before Brexit,  you now have an infinitely stronger position in the market due to much less competition.

And for Brits who are now left out of the EU and China?  Then setting up your own online business is by far the best option to go for!