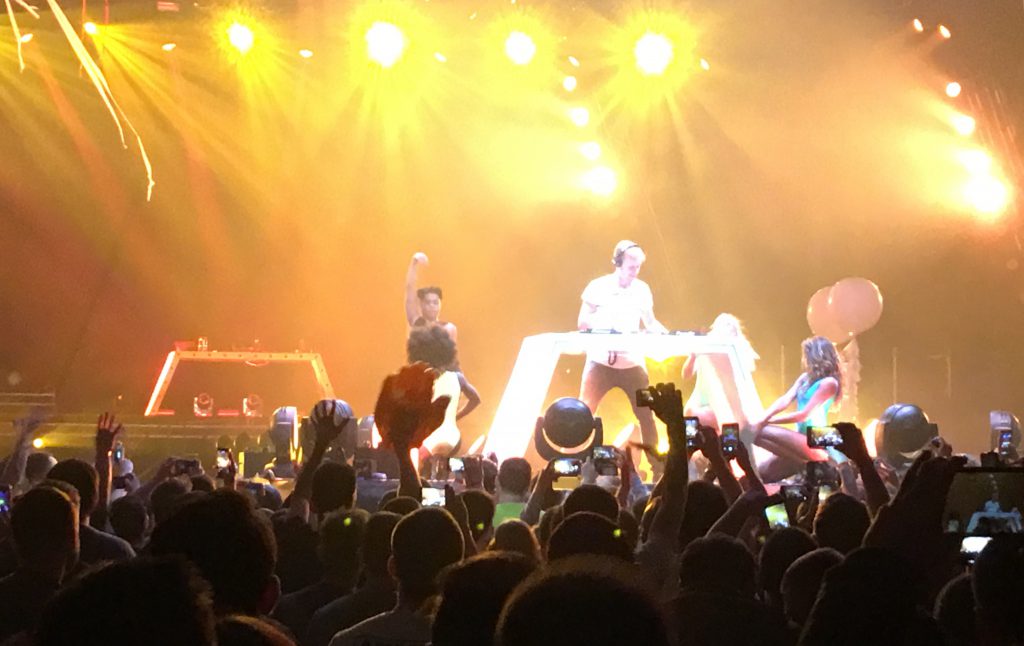 After two months of being held up in a hotel room working, tonight we went out to see Armin Van Buuren’s new “Embrace” show in Kiev.

It wasn’t earth shattering, I was expecting something totally next-level after seeing the Intense documentary on Netflix, but it was very good and certainly shows the power of a “show”.

I think recently I’ve become too involved in the academic side of the Genki English, “What is the quantity and quality of vocab or grammar attained in one song?” “What is the duration of language retained as a correlation of the melody and production used?” ….

But really Genki English became famous because it is tons of fun.

Unlike most kiddie songs which are really designed for close quarters listening or settling kids down, Genki English was designed to invoke the community of moving and singing together as one, getting the energy from sound and movement and images all moving together. It really is the essence of being human, having this emotional experience shared together from rituals and parties in Africa, to obon festivals in Japan, to Wedding receptions in Ukraine.  Where humans meet we want to move, sing, dance together.

And of course that is how human knowledge, skill and culture has been passed down from generation to generation for millennia.

So this is what I learnt today ……

When you have the emotions and energy the learning takes care of itself. And that’s what Genki means, it’s the Japanese word for exciting, energetic and full of life.

Harvard have taken care of the academics, the music takes care of the emotion, so make your next Genki English lesson, and especially the genki song, into an unforgettable event. A memory to treasure. It’s how humans have been learning best for generations. And it’s a whole lot of fun.

Or of course if you just want to teach robots, stick to the textbook 😉

Try not to confuse learning time with teaching time

Teachers for Peace & How to reduce anxiety!

Today’s Instagram video is with the amazing Gaynor!    We talk about the... 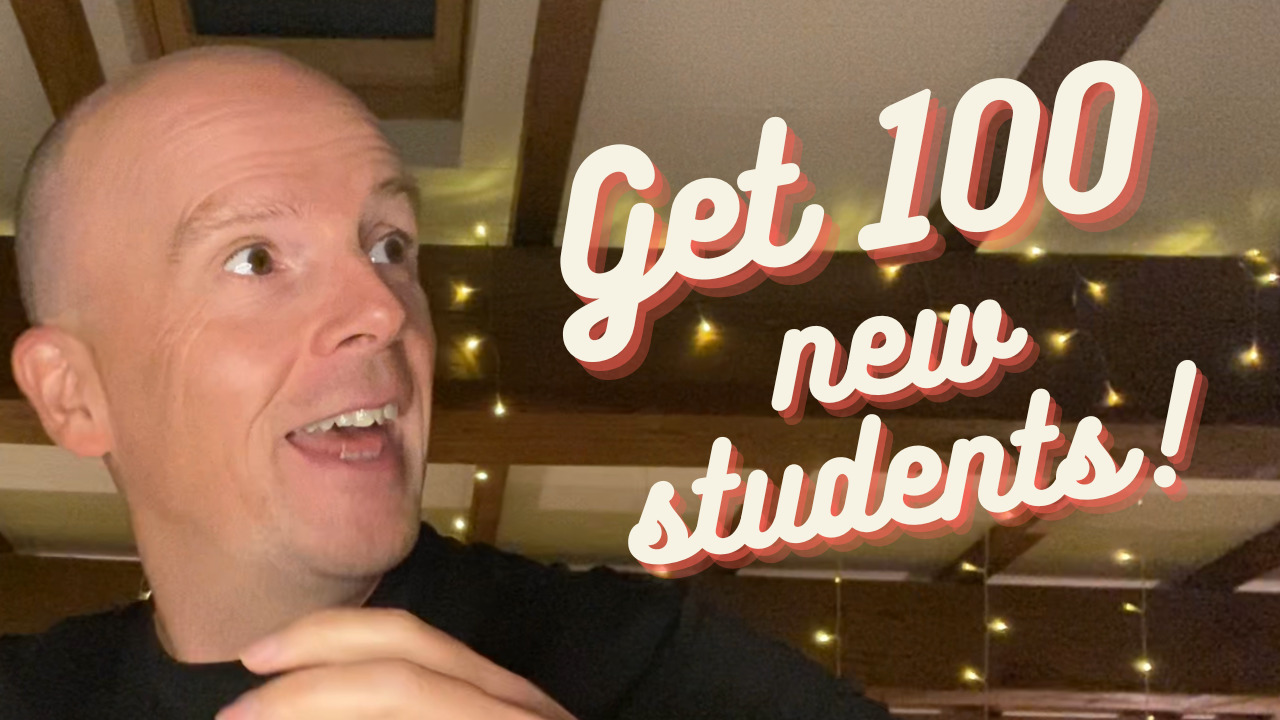