All the fun of Halloween to spice up our English lessons!   🙂  And a huge thank you to all of you who became VIP members this week,   enjoy what I’ve got for you!

These games you can use for just about any English vocab or grammar point you wish to teach.

One of the easiest holidays to teach to kids is Halloween as there are so many great games that you can play.
But why stop at monsters and trick or treat? Here we teach your favourite English topics (prepositions, body parts, “Who is …” etc.) , but with Halloween magic and flavour! 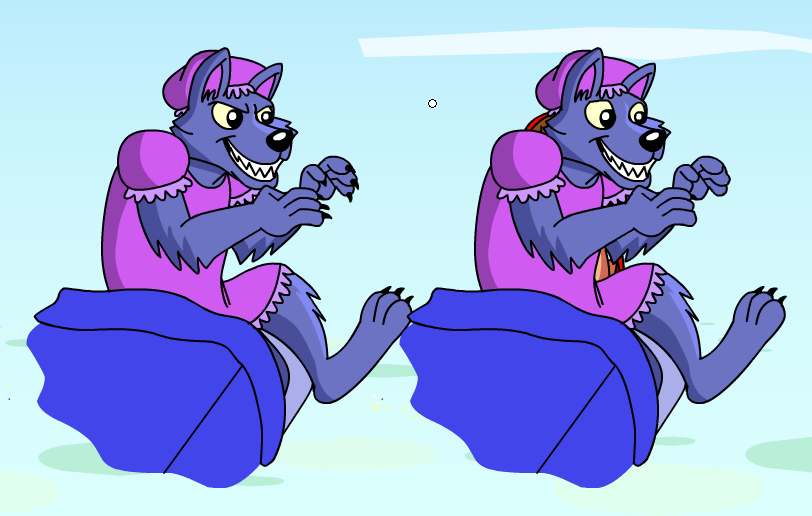 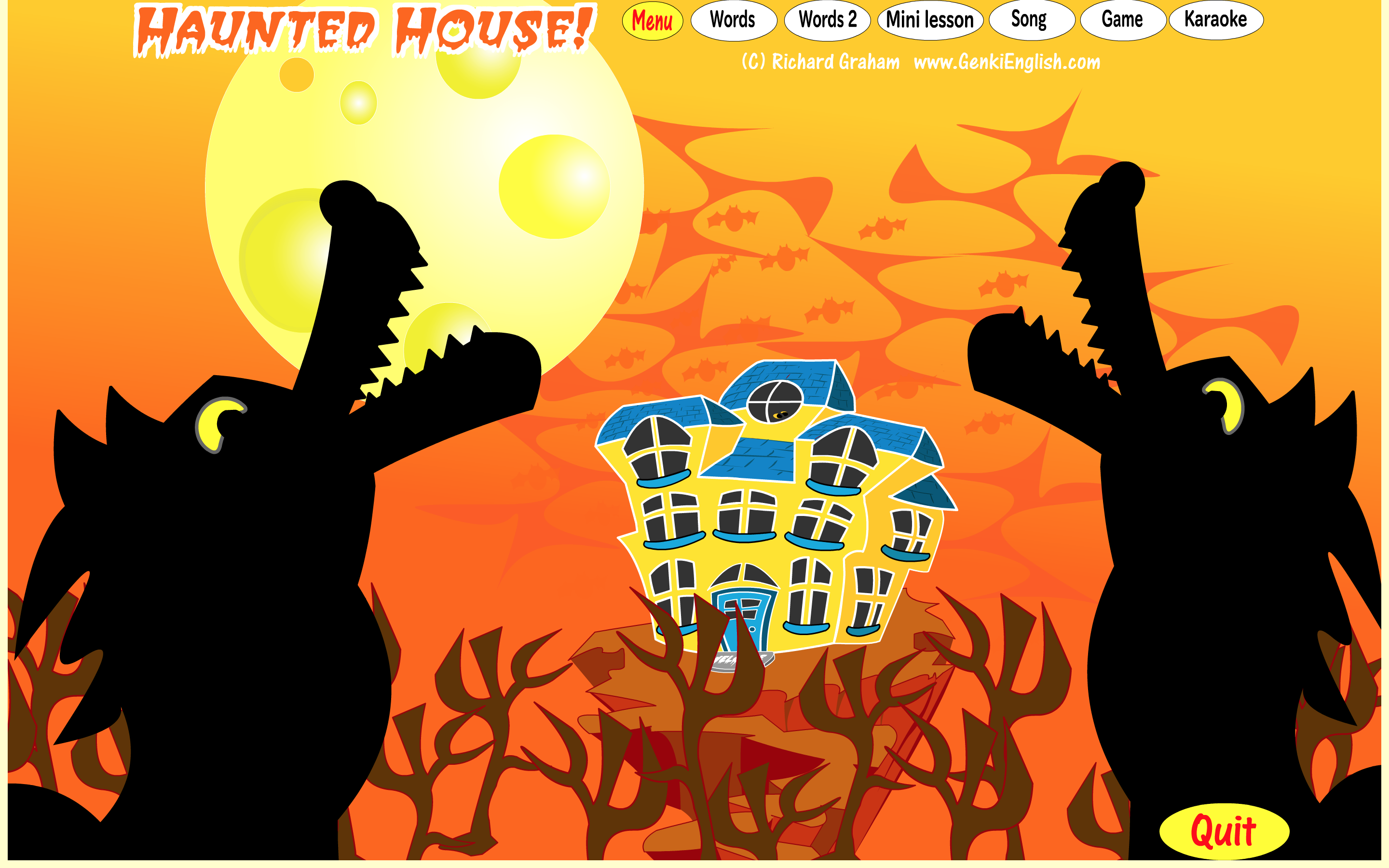 Who is in the haunted house? 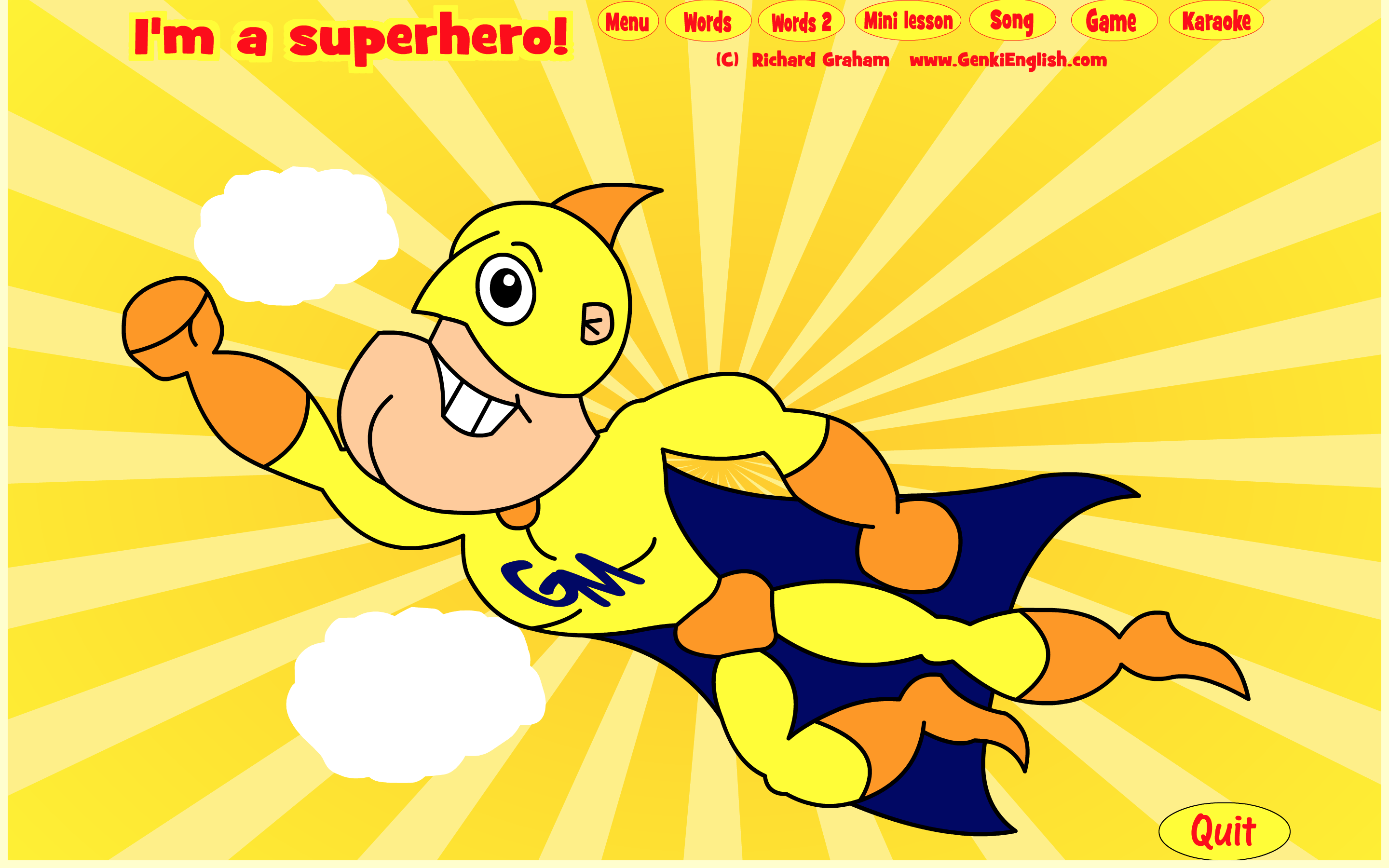 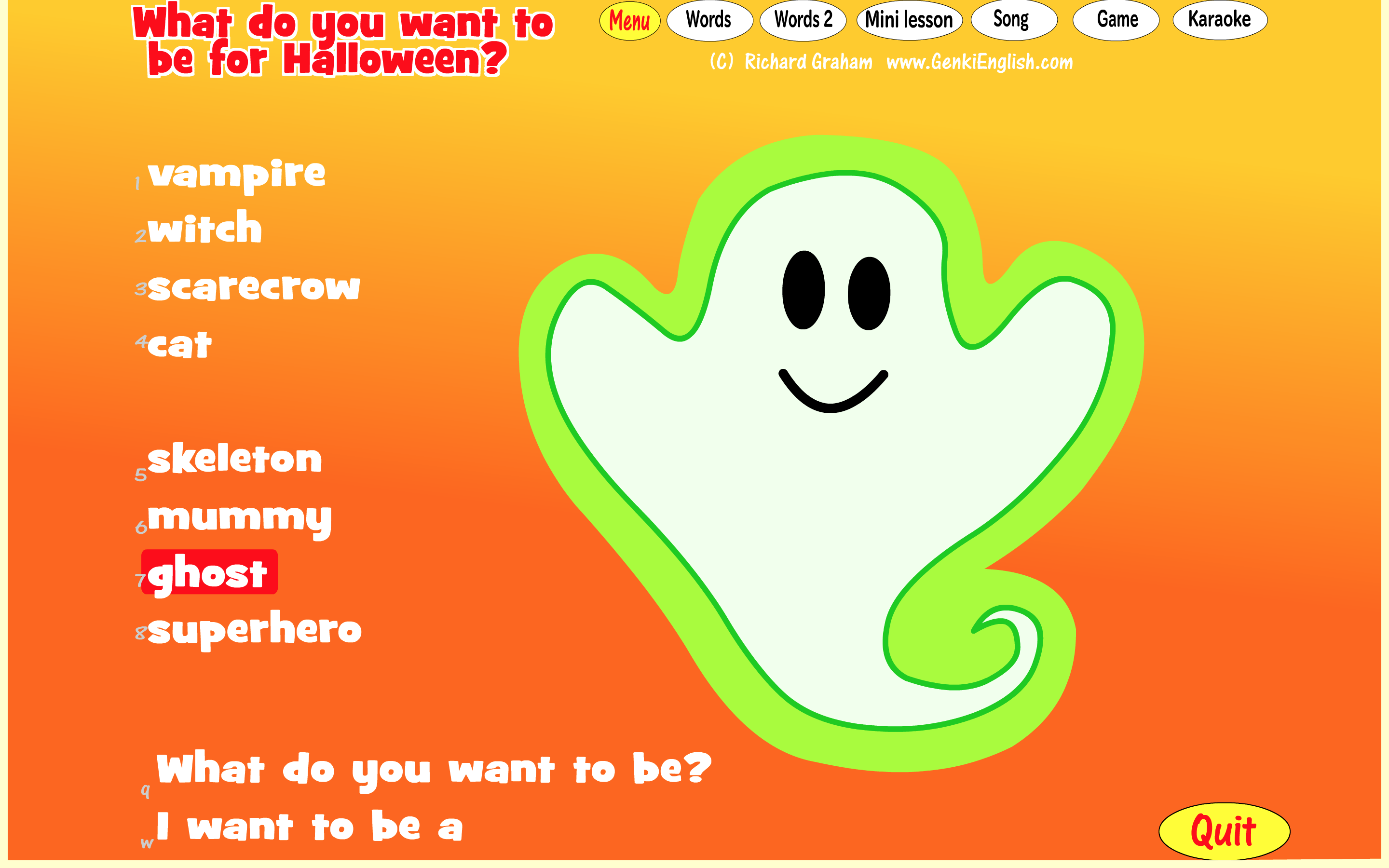 What do you want to be for Halloween? 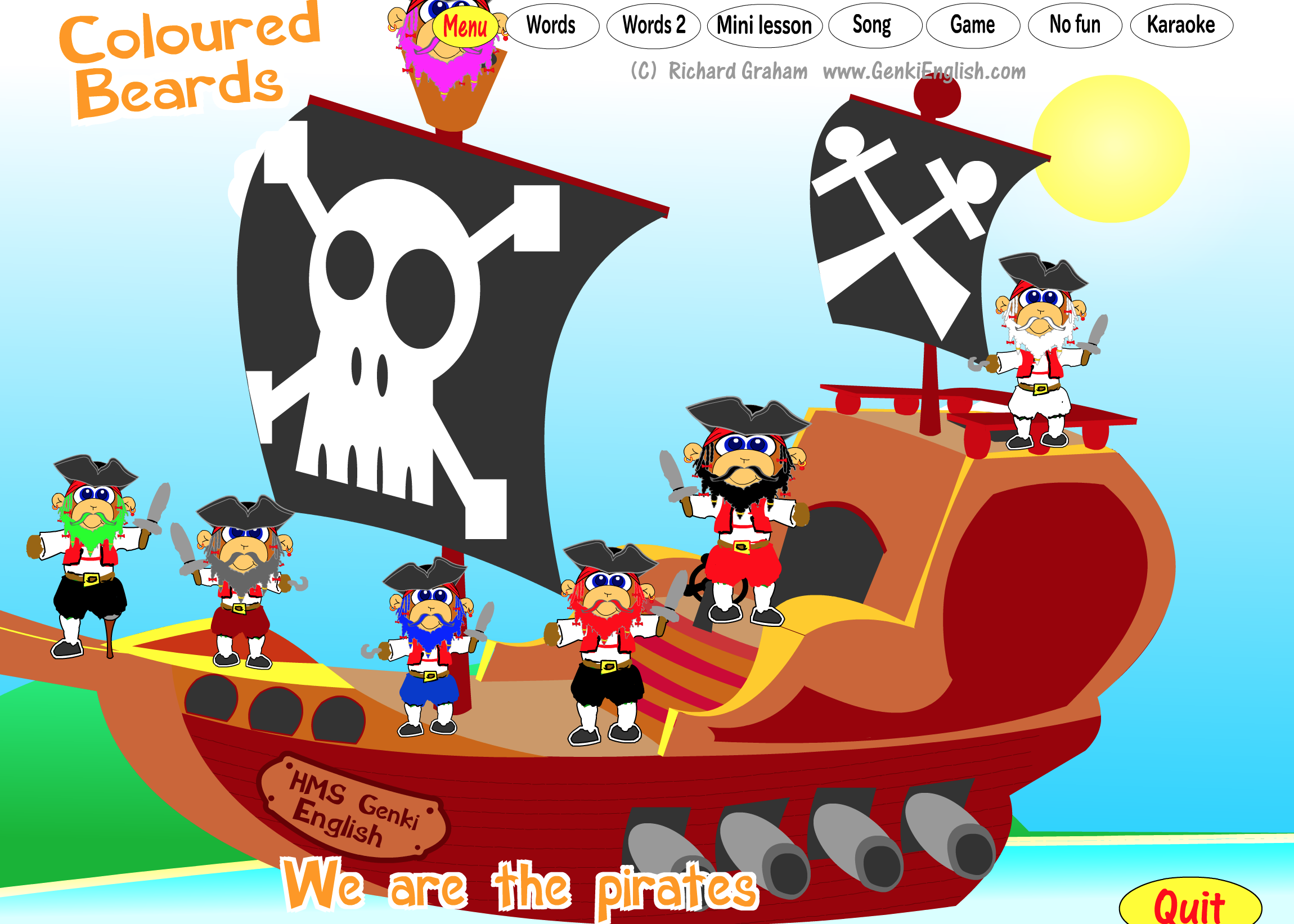 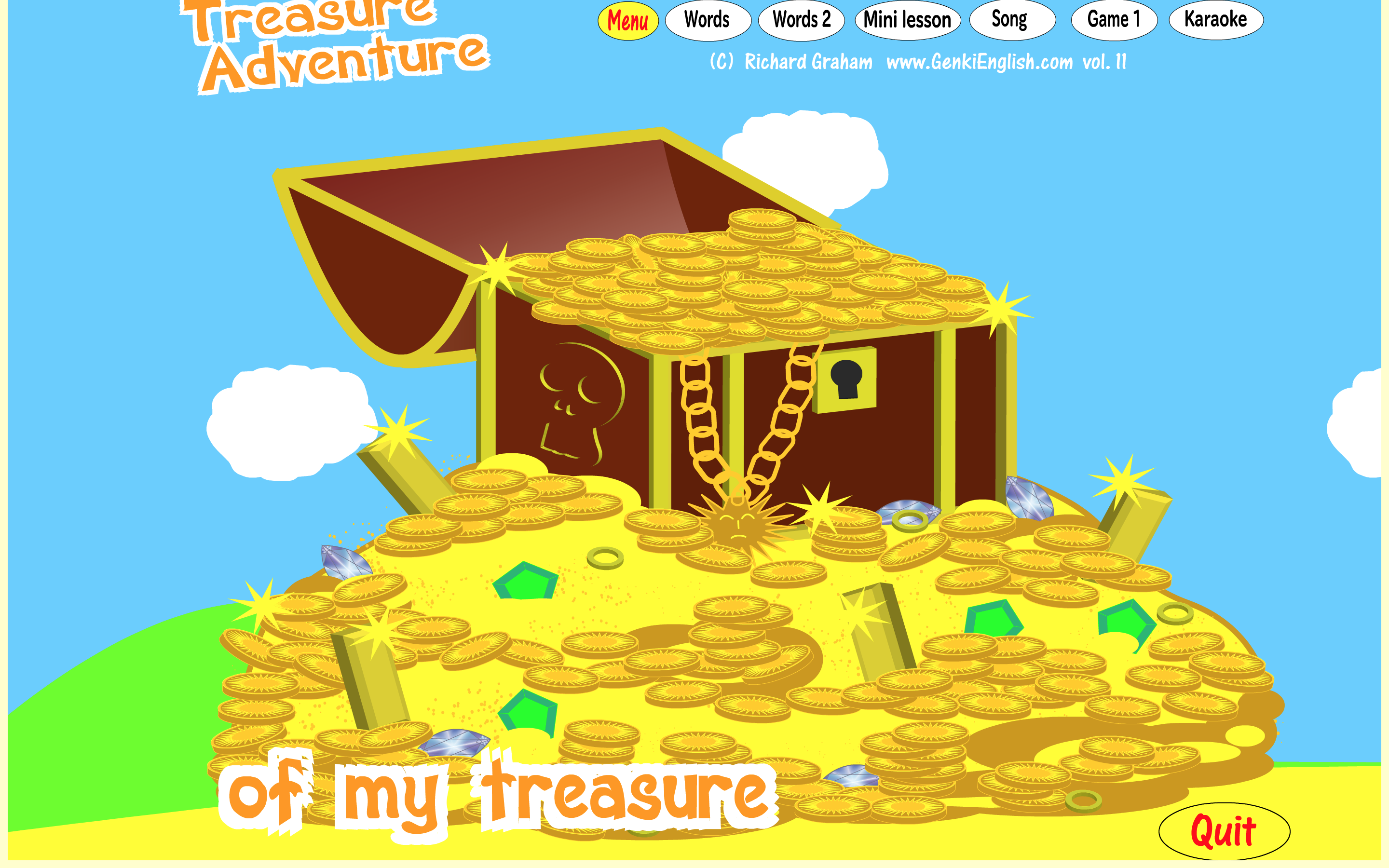 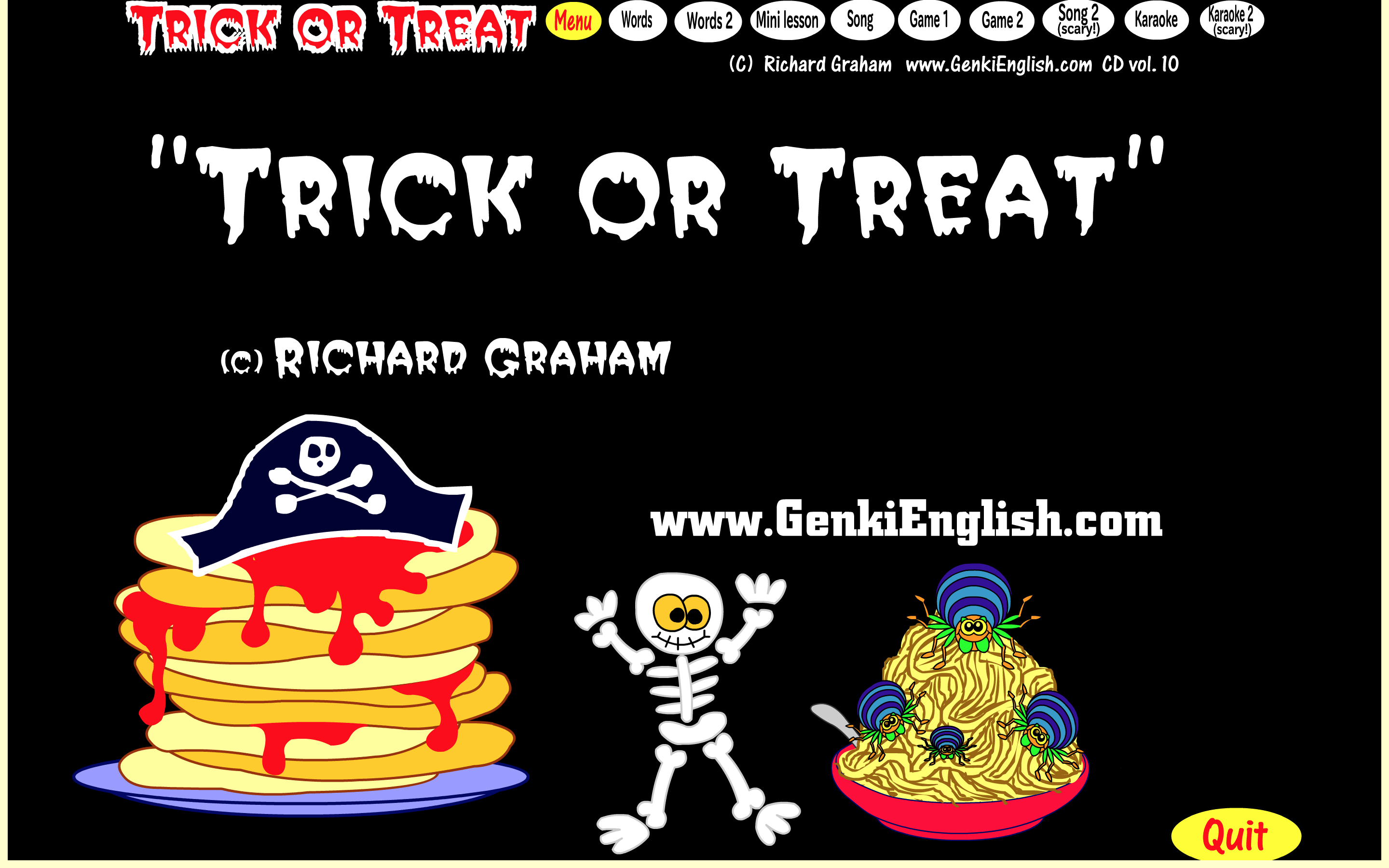 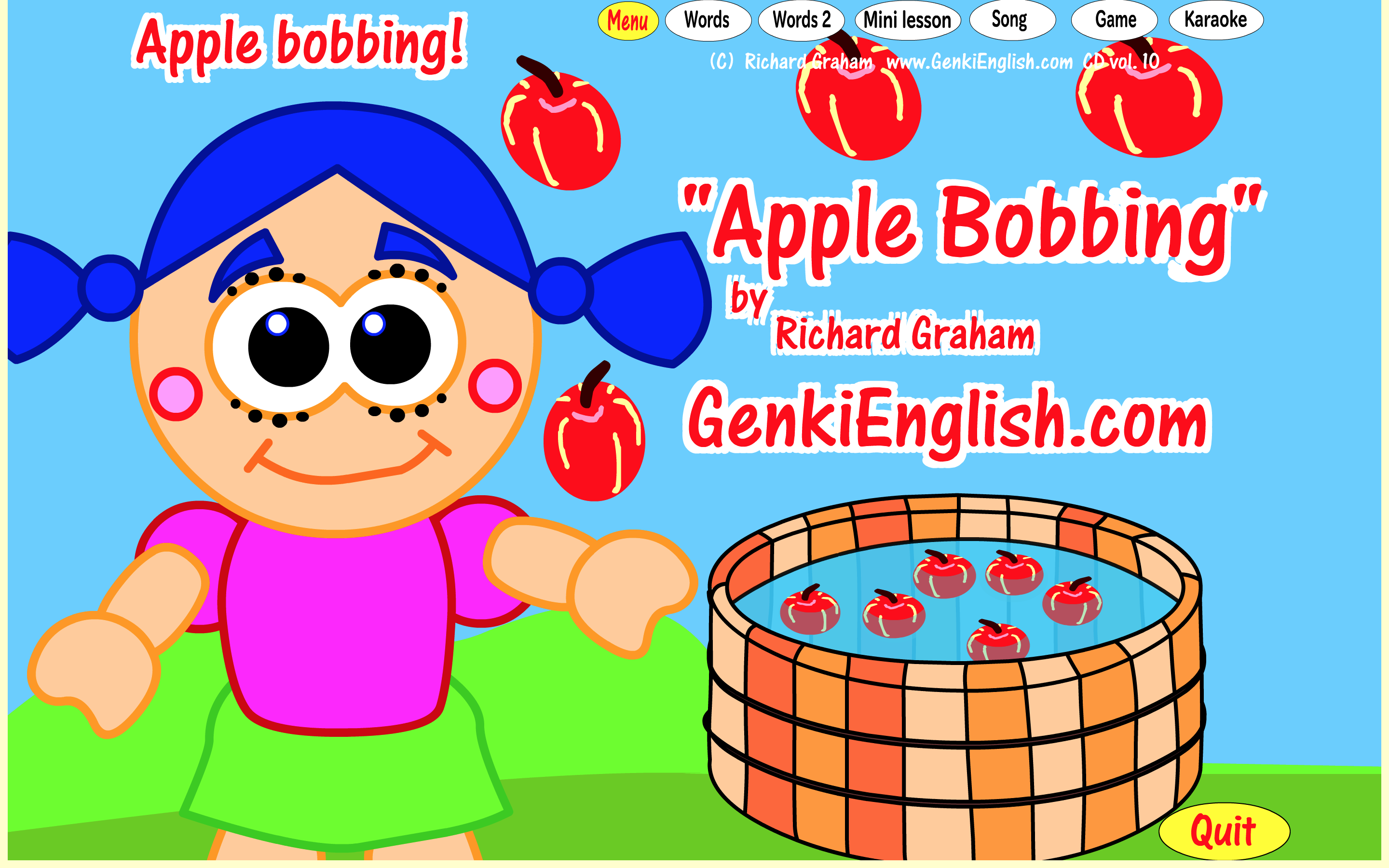 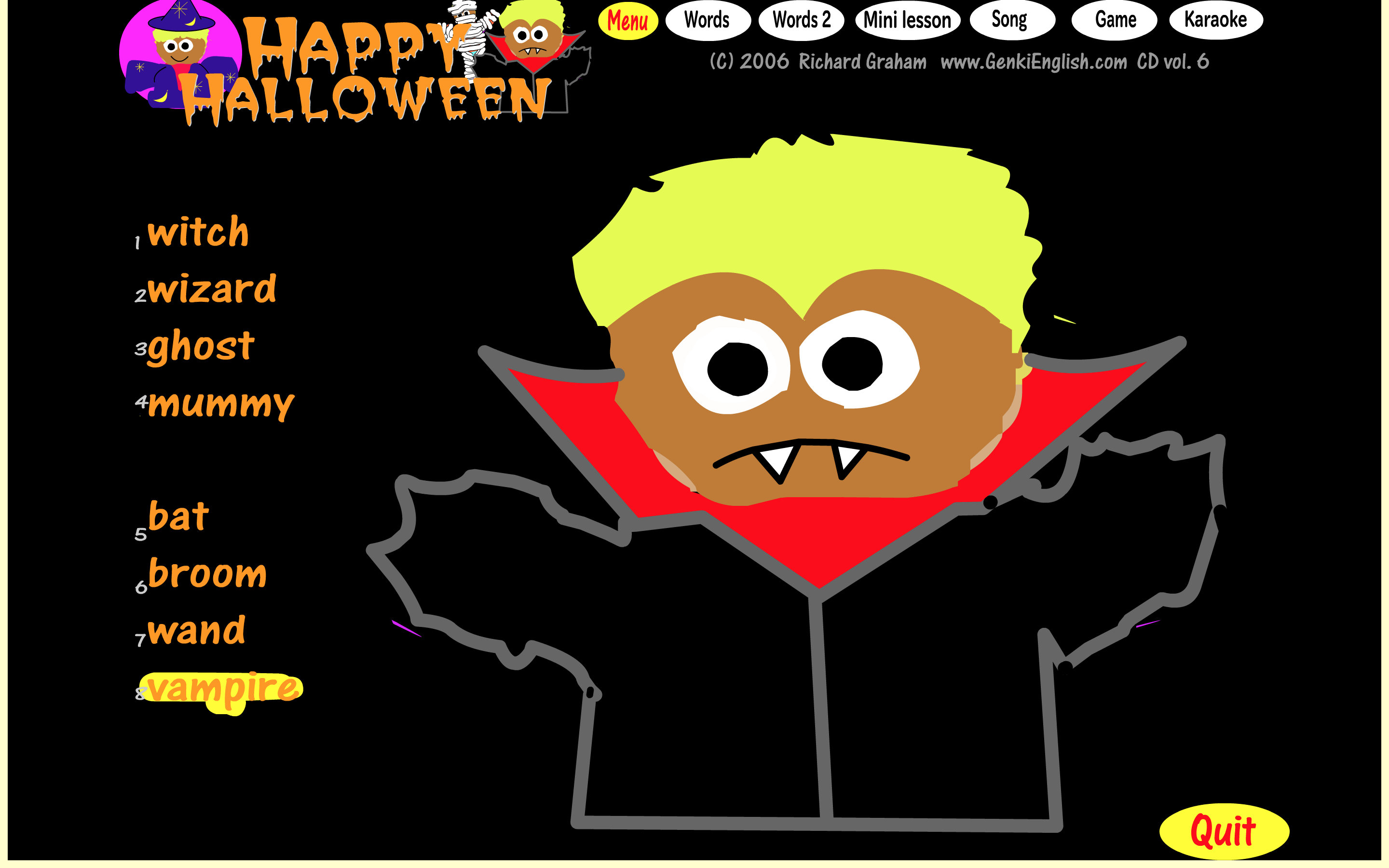 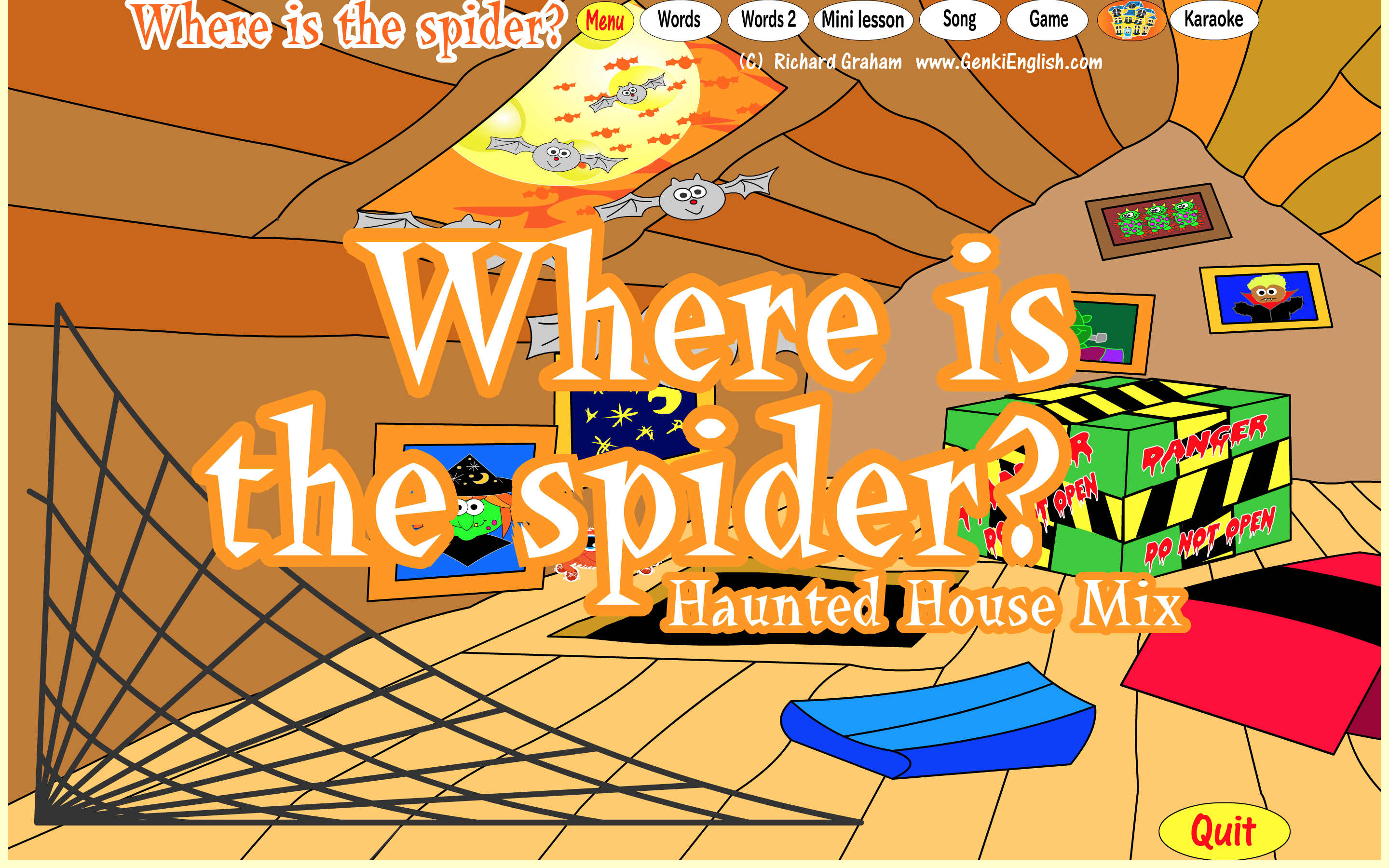 Prepositions: Where is the spider? 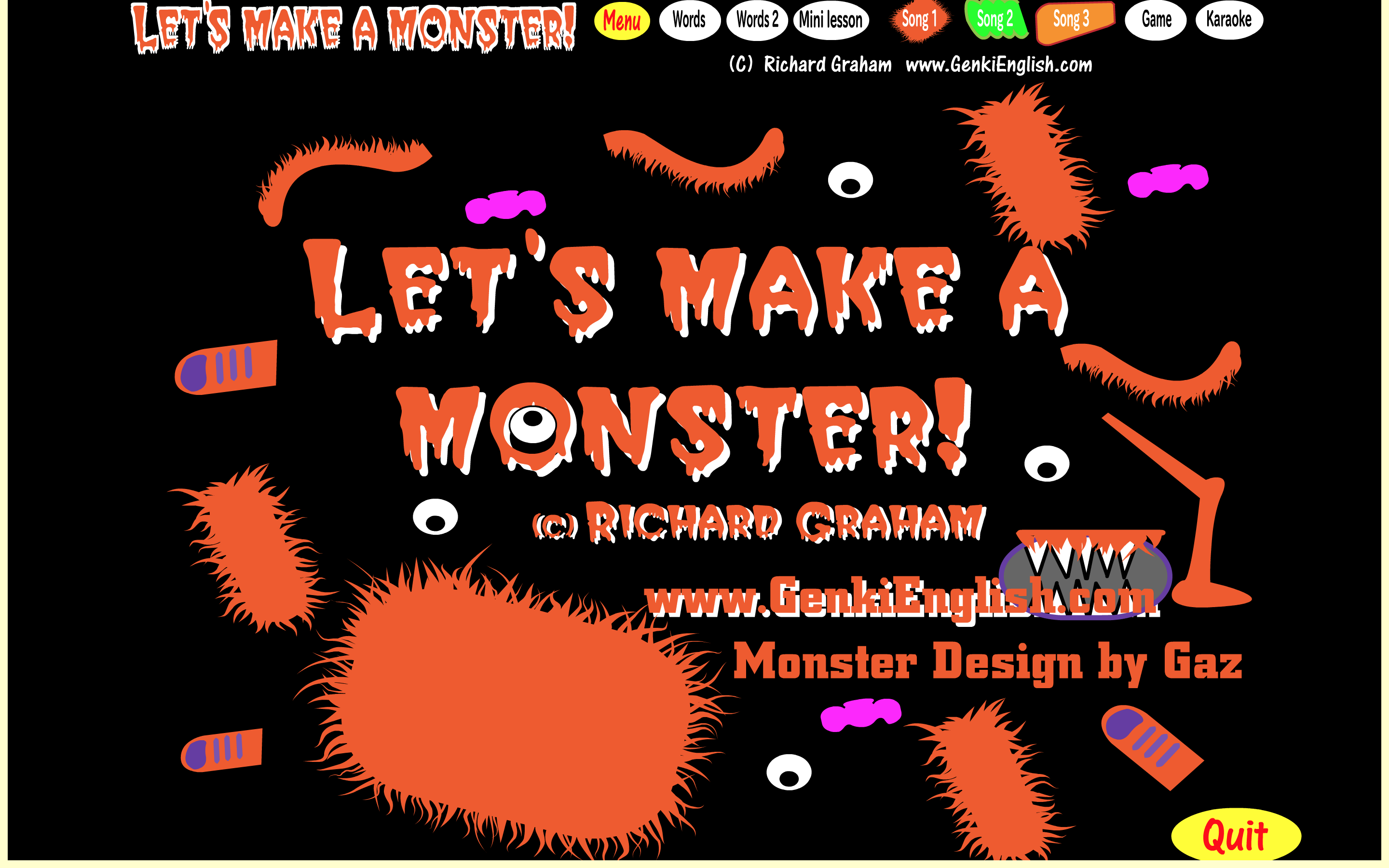 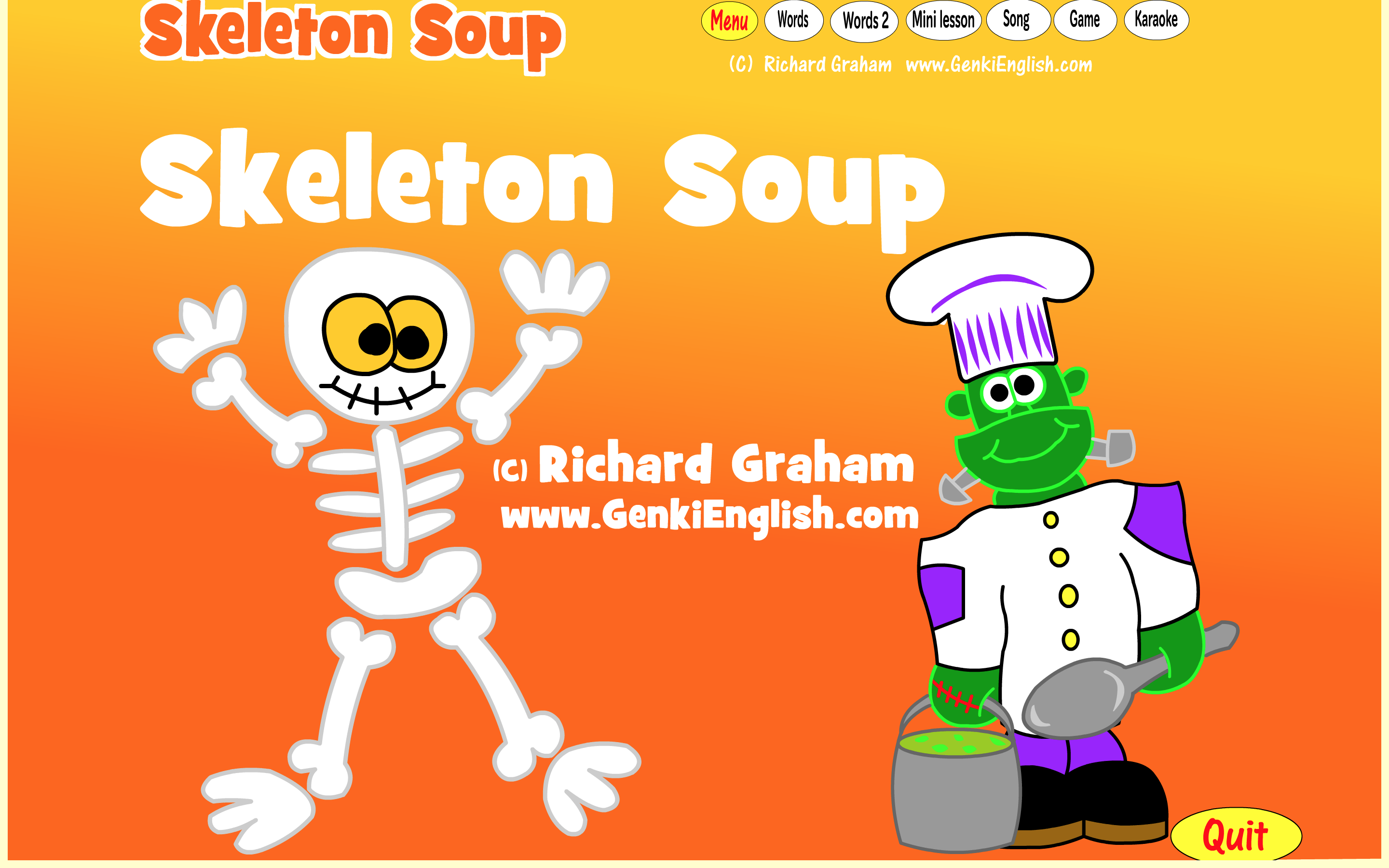 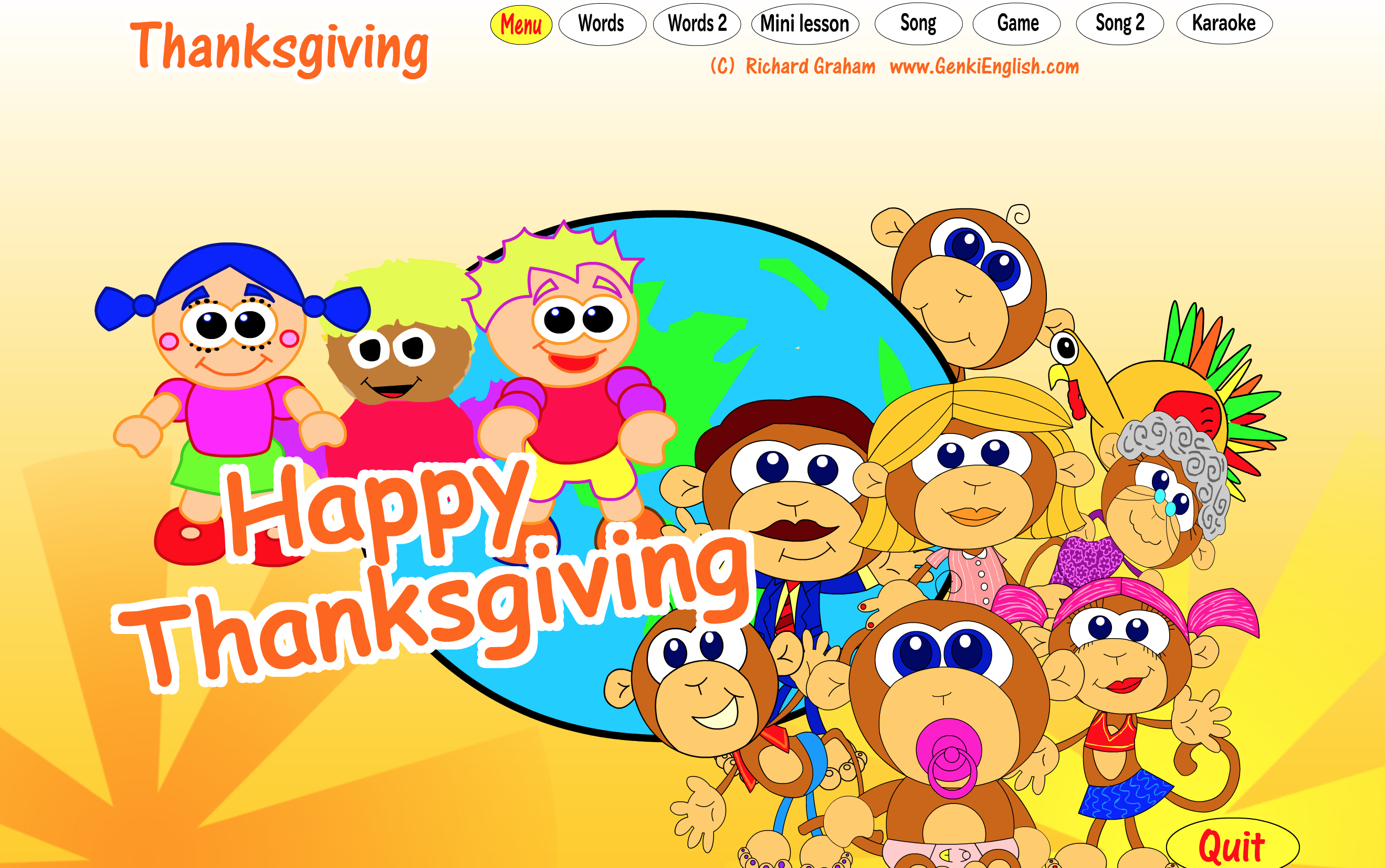 Plus for there is the evaluation workbook for VIP members.  (VIP membership is included with the Teacher’s Set) 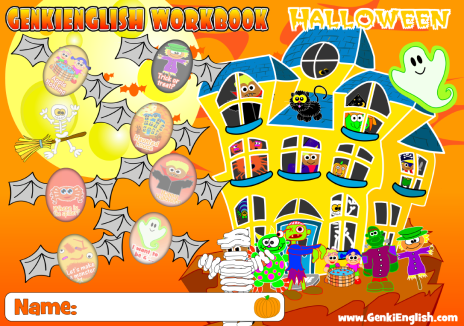 Also for VIP Members get your kids thinking outside the box (and maybe ready for creative writing?) with these fantastic imagination worksheets. 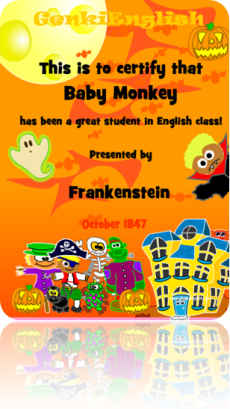 Or check out my Happy Halloween Picture Book

P.S.  The Teacher’s Set now has gone up in price, but it’s still amazing value, just think how much time you just saved by getting all these materials in one page!

2 Responses to “The Monster Guide to Halloween Teaching Ideas”

Help Please: Which joke to use as the graphic for “Do you get it?”

The Magical Japanese Bakery Curing Cancer & Your Teaching Too?

There is an amazing story going round tech circles this year about a Japanese co...

🙅‍♂️ How Long Does it Take to Learn English or Learn a Foreign Language? (HINT: It’s not YEARS!!)

So just how long does it take to learn a foreign language?   Hint:  It’s...

Included with your Teacher’s Set is a 60% Discount for your students for t...

Text, images, colour, layout. How are you using t