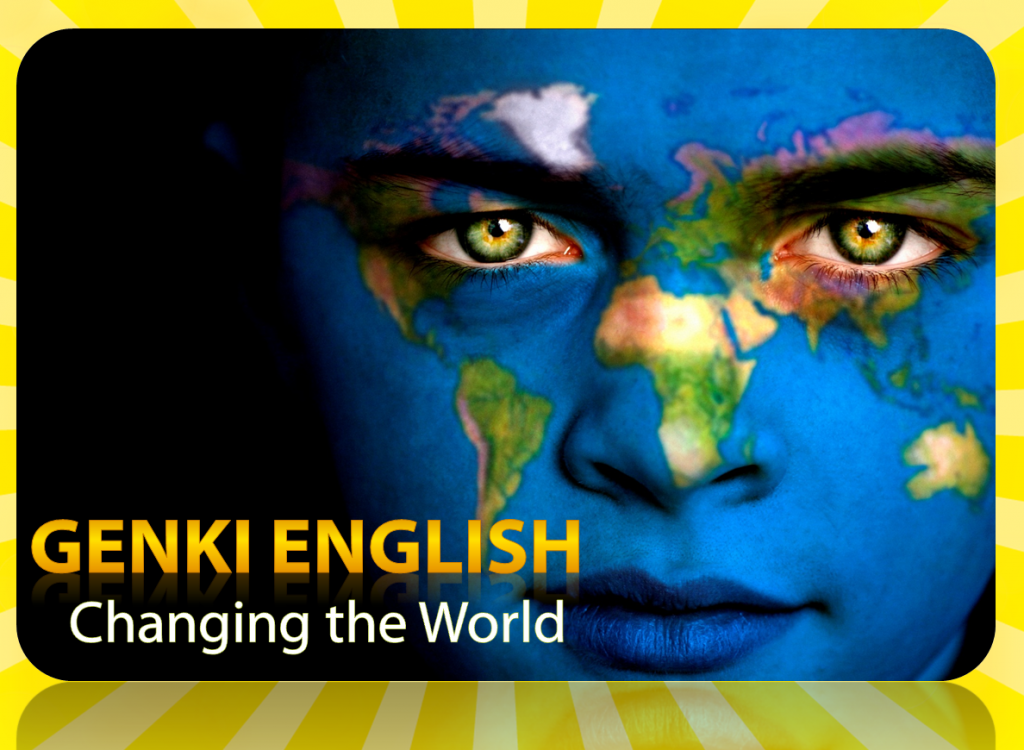 In addition to the Harvard & Oxford research into Genki English, as part of the official EU recommendation process in Slovakia, Poland and the Czech Republic for distribution, research and licensing, we have also had 2 European universities review the Genki English material to make sure it meets the Education Ministry and Common European Framework of Reference for Languages (of CEFR) requirements.

Here is the report:

Genki English is a very positive and motivating program for teaching English as a second language for very young and young learners. It focuses on the development of communicative competence in terms of the topics suitable for children through the songs and rhythm, and contains exercises full of action, enthusiasm and fun. The program is suitable for beginners and elementary level of proficiency as well as for the integrated students and the students with special needs. It covers vocabulary and grammar chunks which belong to the curriculum of English classes in Slovak schools with a difference that the form of providing the content is very entertaining and activating. The reason is that Genki English involves methods based on action and body movements (Total Physical Response, music and rhythm) and it connects language skills with the movement which is very natural especially for children. The software has a fixed structure of exercises within the topics and that enables the pupils to feel safe when acquiring not only the pronunciation and notions of the vocabulary, but also its use in short sentences or dialogues. Catchy tunes and easily remembered texts make children learn and use the given content. Through the offered games they are able to check themselves and review the language structures.

Teachers are provided with the flashcards to the given topics, clearly described lesson plans as well as workbooks in a form of portfolio. Thus, the children can assess their progress and a teacher gets feedback. Imagination sheets support creative thinking, originality and uniqueness of each individual child. They can be used also for development of critical thinking and self-assessment. The program can be also used without computers due to MP3 versions of the songs and thus they can be used also as additional materials.

The program has certain limitations in the graphic and design form. The main character is sometimes blurred, not having clear features of body parts which may be sometimes misleading for some of the children. Also the movements are very sharp and not very smooth. However, this view is rather subjective and the point of the children on the same issue may be different.

Another issue is a cultural aspect. Language is a part of the culture. Genki English is a universal program for English learners all over the world and therefore, it lacks the peculiarities and differences which should be pointed at, e.g. between the Slovak culture and culture of English speaking countries. Therefore, when introducing the program in the Slovak environment it seems essential to bring to some lessons necessary vocabulary and descriptions (e.g. topics: Where are you from? Can you speak…? Halloween and Christmas) put the stress on the differences, explain them and thus teach children to understand and accept not only foreign language but also its culture.