Here’s another funky counter game (which works great after the Let’s Build a House Lesson!) from Mido Farid…

1. Divide class into teams and draw an example five-sided house on the board.

2. Teams compete to see who can build the most houses. Houses are “built” by rolling a die. If the student rolls a number between one and five, you can draw that many lines to make a house on the board.

If a student rolls a six and has an incomplete house the house is destroyed. Completed houses are not affected.

What do you thing about it?

P.S. Don’t forget about the new “Who is in the haunted house?” song! 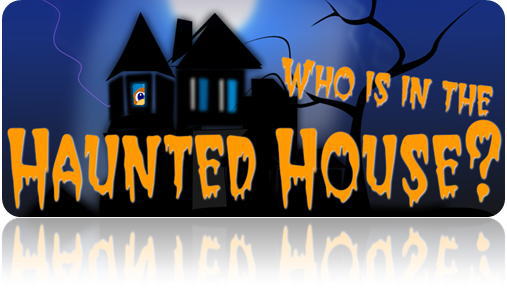 This month was another great call covering lots of things from Martial Arts to P...